Dialogue or Monologues - The Effect of Topic Divergence on Negotiation Results 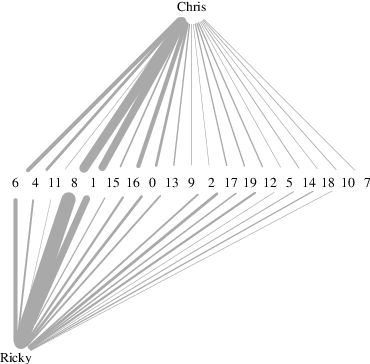 Deliberation is described as an exchange and mutual evaluation of validity claims to bring about a common solution to a problem or a conflict. Thus, according to one crucial aspect of deliberation, negotiation partners argue about the same topics, rather than each addressing their own agendas. To our knowledge, no attempts have been made to investigate, whether engaging in such dialogues affects the negotiation outcome in a deliberative setting. To this end, we exploit the potential of text analysis methods. In a laboratory setting, we ask students to extensively negotiate a randomly assigned conflict before making a decision. By using topic modelling on this real language corpus, we identify the topics addressed by the actors and calculate the topic concurrence (i.e. the extent to which actors talk about the same topics). We then estimate the effect of topic concurrence on negotiation outcomes.